A recent New York Times Editorial contained another passionate call for national election standards and ballot access reform | Democracy and elections in US are under siege. Take a look at this excerpt:

States generally play the principal role in setting election standards, but the Constitution explicitly gives Congress the right to step in at any time and remake the rules for electing its members. Given the generally mediocre job the states have done in modernizing their voting systems, Mr. Obama should demand federal legislation that makes it easier to register and get access to a ballot. 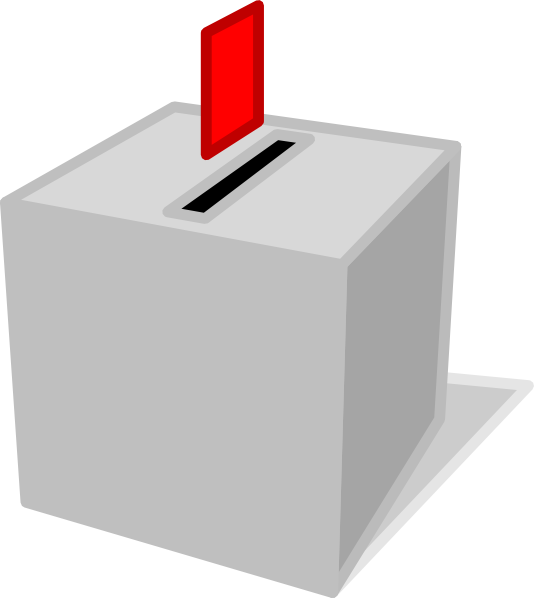 Modernizing the registration system is the most crucial step. Most states still use an antique paper method to register voters that doesn’t keep up with population change and keeps millions from voting.

Congress needs to mandate (and help pay for) a computerized system that registers people whenever they interact with government agencies, and follows them from state to state. The Brennan Center for Justice estimates this would add 50 million people to the rolls permanently and save money through greater efficiency and accuracy.

Also, Rick Hasen at Election Law Blog pointed out an interesting side point a post today appropriately called, “NYT Editorial Advocating Election Reform Slams George Will via Hyperlink“.  He refers to the part of the Times editorial that links to George Will’s recent article that sounds off the latest attack lines against ballot access reform, “Others make the particularly appalling argument that tough registration systems do society a favor by filtering out unmotivated voters.”

An interesting part of the media wars at least.