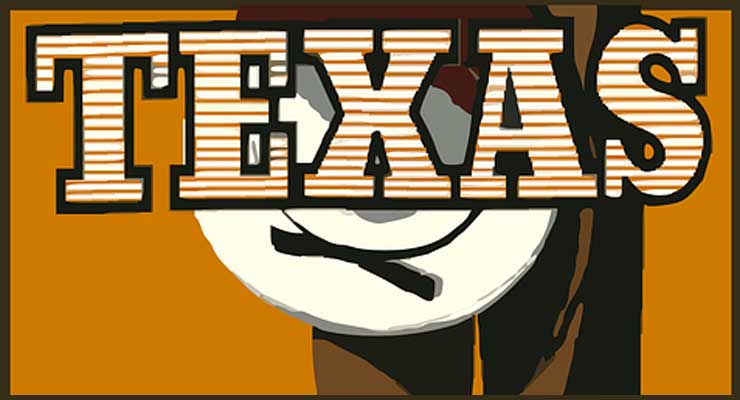 The state of Texas is enacting laws that arguably erode voter’s access. On the other hand, some counties, including Harris County, in the state are pushing for more voter access. This has led to a Texas local and state governments clash over voter law changes. Ashley Lopez had this article in NPR:

During a recent news conference, Gov. Greg Abbott argued that local election officials — including those in Harris County — were doing things not explicitly allowed by law. He also accused them of effectively opening the door to voter fraud.