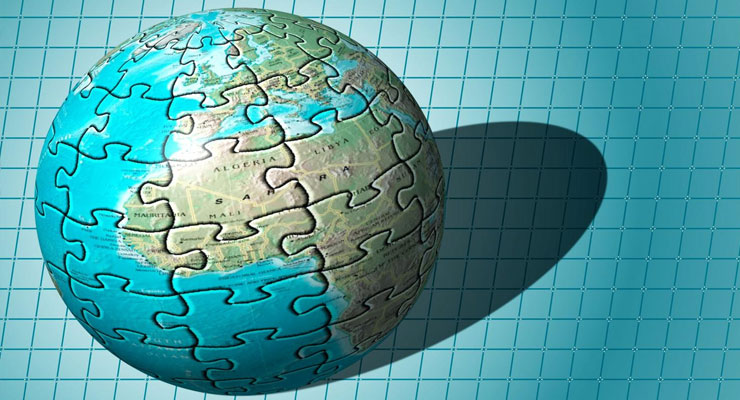 Are the current US-led UN sanctions as dangerous as the treaty of Versailles? What did the yellow fear propaganda of the ’30s do to our relationship with Pre World War Two Imperial Japan? Or our national boycott of Japanese buyers to our scrap metal. There was also the huge war debt placed around the necks of the People of Germany.

We are continuing these tactics with economic sanctions on some of our country’s most difficult global relationships, North Korea, Iran, Venezuela, Russia and recently The People’s Republic of China, in the form of tariffs or economic sanction. Do these economic restrictions improve relationships within the State Department or are they a continuation of the recipe for war? Can we learn from the past or are these tried and true methods designed to bring about a specific effect?

I have a hard time believing that this is just chance and the war hawks have nothing to do with it. Either way, the policy will reap the same horrific result. So what should we do? How about listening to the staff the State Department and get us off this murderous highway?

I’m starting to think that we should rename the United States, Murder Incorporated, after the notorious assignation gang of the early twentieth century! That is a far more accurate descriptor of The United States than “The Shining City on the Hill” moniker that Reagan gave us.

Is this a sudden revelation to you the reader or have you been putting these pieces together for yourself as well? It’s not very comforting or reassuring but a constant awareness of inevitable war will be present in the subconscious of every American for the rest of their lives unless something changes.

I’m sure this angers some and upsets many but I feel that I have a certain responsibility to the world of which I am also a citizen! Hey, I love the flag and will follow it with its due respect as long as it gives the same honor as it demands the rest of the citizens of the world. A flag’s symbolism is great and important but it ultimately more attention must be paid to the people it represents! The citizens are what is the most important and not the cloth or ceremony of it all.

We need to place our concern on people and not nationalism, because we are all citizens of this globe, with similar interests and intentions. Let’s learn to share and have community with our world neighbors once more, for the sake of peace and every soul on this planet, because we are all learning, developing, advancing our technology, some for war but I hope in the realm of compassion and understanding as well.

We are well past the time of alarm! For we have issues and struggles on several fronts. I’m not trying to make you lose hope, but instead to bring focus to the urgency of our present hour. The human situation is grave unless we all act and share these burdens in concert and implement corrective measures.

Some of these adjustments have to do with the environment of which will have an impact on food supply, others have to do with corporate greed that has led our nation to take the position of an empire! We all know something very big is wrong, and we are frightened of what our future brings. But we need not to be so despondent, all we have to do is start treating all persons involved with mutual respect, and work toward fixing our ailing relationships to the benefit of all!

The time of self-promotion and greed has run its course. It’s time to embrace the love for one another before we rip each other apart for good and find there is no remedy to heal our broken lives.

Home | DC AUTHORS | Are These Trade Tensions A Prelude To War?