We will not be able to change our inane and archaic immigration system unless you and I stand up to change things, from the bottom up. So please, go out and VOTE tomorrow, and take your proper ID. Our predecessors had to forsake their own countries. They left other safe harbors as well because they thought no one could ever offer them a better chance at safeguarding their liberties as this one true nation, yet that privilege now seems elusive. These refugees are fleeing for their lives; they are not economic refugees, as the immigration courts so often want to make everyone believe, or as many judges delude themselves into thinking. Usually I post things about education or immigration. Sometimes I post things on poetry. This is about my father, and it is about his poetry, his beautiful poetry, which I want to translate completely, one day. So this is the beginning… 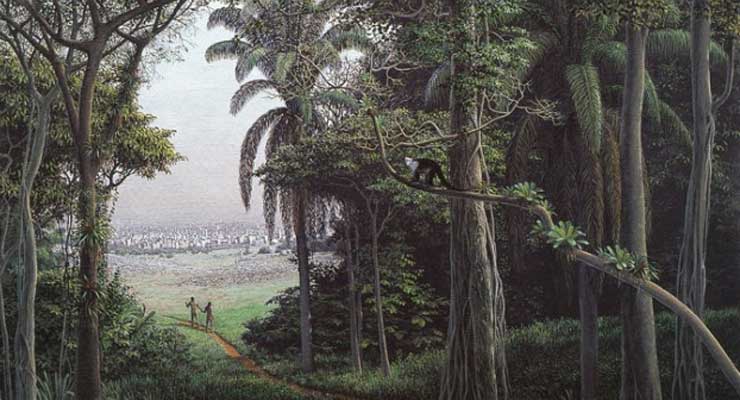 There’s that old adage that we do not know what we have until it’s gone. So look around you at your freedoms and cherish them please. Take care of them, and help others who aren’t so lucky I went to see the play Deferred Action this past weekend, a wonderful production about the trials and tribulations of the DACA movement, and the real lives it touches. I hope the play catches on and begins to make its rounds in other cities I was looking through my old May Day activities, and I came across this letter I had written to my petition followers two years ago, in 2014. Back then I had a little over 4000 signatures, yet today we have 10,141. As I cast my ballot early today in the voting booth, I decided to stop dawdling and write something about the importance of voting. I have wanted to post my daughter’s words, because — as a millennial — she has something important to say about voting With the help of activists, lawyers, and too many to be named, we were able to stop the government from continuing to license the Berks County Residential Center in Berks, Pennsylvania.