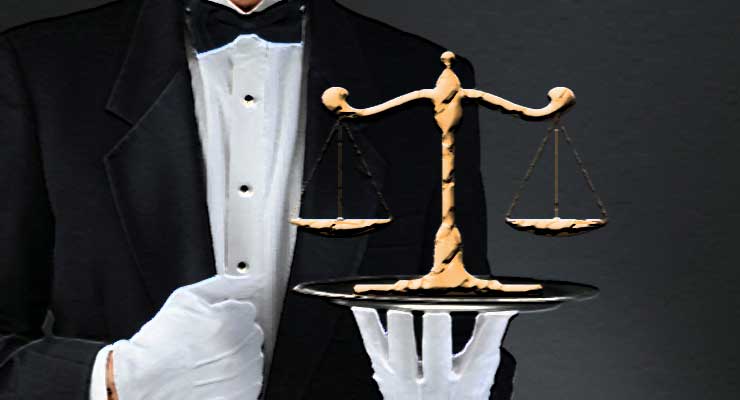 This article by Kyle Cheney and Nicholas Wu is published by Politico. Here is an excerpt:

A top career official in President Joe Biden’s Justice Department blocked efforts by Senate investigators to probe the handling of voter fraud complaints in the aftermath of the 2020 election, according to transcripts released Thursday.

As Senate Judiciary Committee aides investigating Donald Trump’s efforts to overturn the 2020 election questioned top Trump-era Justice Department officials, a DOJ attorney present for the interviews intervened repeatedly to say such questions were outside the scope of the panel’s inquiry.

The official, DOJ attorney Bradley Weinsheimer — a career official who has worked under attorneys general of both parties — cited guidance he issued in July that paved the way for congressional testimony but limited the topics former DOJ officials were permitted to discuss. But his assertions drew repeated, and sometimes pointed, challenges from Judiciary Committee aides in both parties, the transcripts show.