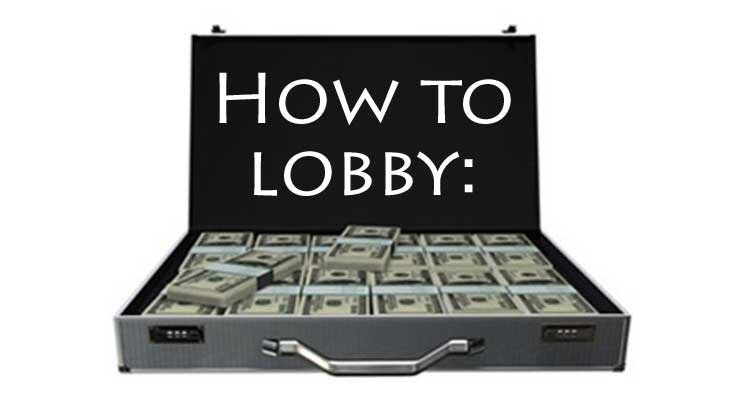 This article by Taylor Giorno is published by Open Secrets. Here is an excerpt:

Blue Origin spent almost $2 million on lobbying last year. The company has steadily increased its presence in Washington since 2013, with lobbying spending skyrocketing as Bezos and Musk vie for dominance in the space economy.