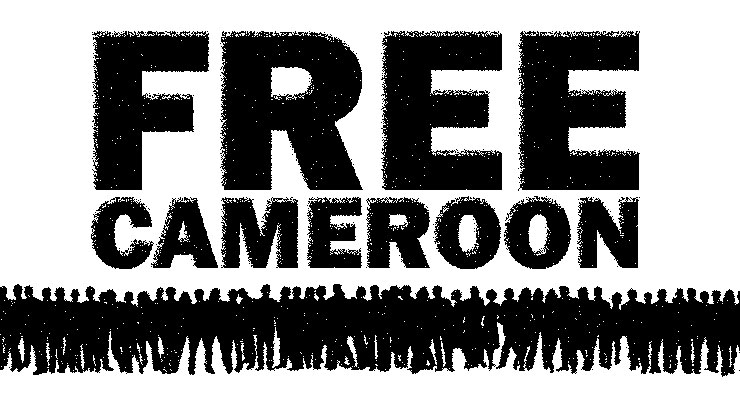 Book seller Germain Kamte was found lying on the ground Monday in the Nlonkak neighborhood of Cameroon’s capital with bruises all over her body.

She told the crowd that found her it was police who stopped her and her four friends, accused them of supporting a planned opposition protest, and then beat them.

Kamte said the police beat her and four others severely, saying they were rude because two of the girls pleaded to be allowed to speak with their lawyers. Police kicked them all over their bodies, says Kamte, and used batons to beat them on their heads and under their feet.

Cameroon police refused to respond to Kamte’s accusation but routinely deny use of excessive force.

He said the planned protest by supporters of the Cameroon Renaissance Movement party was illegal and its arrested leader, Maurice Kamto, a threat to stability.

“We can no longer tolerate those who undermine the laws of the republic,” Nji said. “He (Kamto) has a hidden agenda to destabilize Cameroon. We will not give him the opportunity.”

Kamto’s supporters had promised to defy yet another ban on protests Saturday and demonstrate for his immediate release, along with over 500 arrested and detained supporters.

CRM Secretary General Christopher Ndong condemned authorities for deploying troops to crack down and refusing their right to protest.

“We have taken the pains to write declaring that we want to protest,” Ndong said. “For more than 300 sub divisional offices (administrative units in Cameroon), systematically the government has rejected it. We now use the constitutional right because it is in the constitution that we have a right to march and protest for things that are going wrong.”

Bengono said no normal human being would be happy seeing the military of a country that is supposed to protect its people assemble every morning, ready to arrest those who simply want to express their opinions. He said all organized democracies need the opposition to check political excesses and discuss the well-being of its people.

Kamto declared himself winner of the Oct. 7, 2018, presidential election and accused the President of Cameroon, Paul Biya, who has led for 36 years of stealing his victory.

Biya was declared the winner with 71 percent of the vote, far ahead of Kamto’s 14 percent.

Police arrested Kamto and his colleagues in January after days of peaceful protests turned violent with security forces using riot gear to disperse crowds in Yaounde, Douala and Mbouda.