Democracy Chronicles Video Presents,
the 9th broadcast of
Next Gen News Junkies
This week’s topics include…
The End of the World!!!
This week, a lucky fan gets their own airtime to say WHATEVER THEY WANT! And we promise folks, she had some stuff to say.
Also, the Woman Who Cried! Rape!, Our Sun is a Socialist, John McAfee Hunted By Belize Government.
Seeing that this is our LAST BROADCAST until February, we leave off with some holiday wishes and a message for our viewers.
Enjoy the season finale and have a great holiday! The News You Crave, Without The Side Effects
-NGNJ 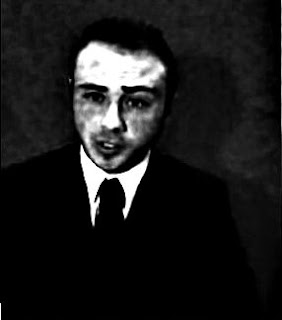 About John: From the Middle East, to Europe, to South America, to Africa, to… You get it. John’s got the low down on all things involved in foreign affairs. From democracy, to autocracy, to plutocracy, John can bring it down to earth. Unfortunately, America, much like everything else, doesn’t care much about the world, therefore, don’t care much for him. 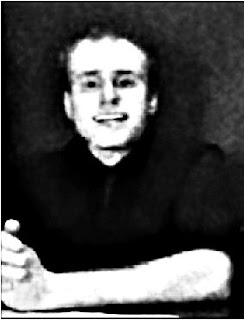 About Bryant: Is there a reason we feel this way? Does man’s nature truly direct his fate, thus leading to the inexplicable results we see in contemporary society? We have no clue. That’s why we hired this guy. He’s got the right questions and the right theories for every moral, ethical and spiritual question. Gurus everywhere consult Mr. Clark for his advice. Americans on the other hand would have, but were too busy shopping. 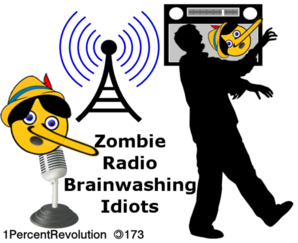