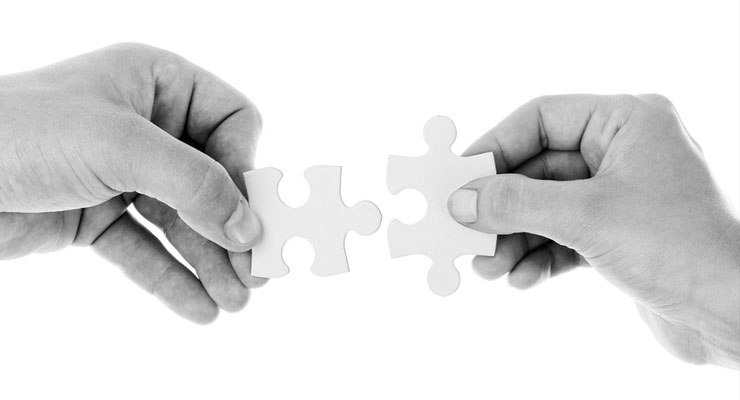 Sukaina Mohammed Ali put her own life at risk during the military campaign to liberate Mosul, Iraq, in 2017, rescuing children left wandering the streets after they were separated from their families by the fierce fighting between U.S.-backed Iraqi forces and Islamic State (IS) militants.

Since then, Ali has made it her mission to save these abandoned children to help them overcome the trauma and horror of war.

Thousands of children have been traumatized by war, but Ali believes she is making a difference by providing some of these children with the opportunity to rebuild their lives.

Some of the children she rescues, however, have IS parents, she said.

“I have a message to deliver to IS and to their supporters: You took our children to use them as soldiers, as slaves; you turned them into extremists, slaughtered our sons and daughters. Today, I take your children to care for them, to teach them how to be children again, because Islam is not what extremist groups like IS and AQ [al-Qaida] represent,” Ali told VOA.

Through her work, she has risked her life and reputation, Ali said. She said she also had faced backlash by helping IS children. But she said she was passionate about wanting to erase the traces of hatred and despair that IS has left behind in her country.

“People ask me: ‘Why are you doing this? Let their children suffer as they made our children suffer.’ But these children didn’t choose to be born to an IS parent, and we should not do what IS did to us. Otherwise, how we will be different?” Ali said.

Ali, who also is the director of the Department of Women and Children in Iraq’s northern Nineveh province, fled Mosul in 2014, when IS took over the city and announced the establishment of its so-called caliphate.

IS militants took over Ali’s house and turned it into one of its headquarters.

In November 2016, U.S.-backed Iraqi forces began the operation to liberate Mosul from IS militants, and the ensuing military campaign was fierce and deadly, as IS fortified its positions. Hundreds of thousands of civilians were caught in the crossfire, andIS used civilians as human shields.

“This is the most significant urban combat to take place since World War II,” Stephen Townsend, the top coalition commander, said in March 2017 during the Mosul operation.

When she returned in 2017, Ali initially used her own house and nearby houses, whose owners believed in Ali’s cause, to accommodate the abandoned children.

She currently cares for about 55 children, but the number varies.

Ali’s orphanage has welcomed many children, including Yazidi children who were held captive by IS; abandoned children in internally displaced persons (IDP) camps in Iraq; and infants abandoned by their parents.

“We care for children whose parents are unknown. We found newborns on the streets, at a mosque’s door, in a building’s entrance and in a dumpster,” Ali said.

Ali has used social media to try to find family members of the abandoned children, but some have criticized her for helping the children of suspected IS militants. She said she was advised to leave the children on the street.

“The children of Mosul, whether from IS parents or not, are innocent. Some of these orphans have disabilities,” Ali replied.

Watch the video, “Children of Terror Left Behind in Iraq”, here:

There is widespread hatred for IS and those associated with the terror group because of the atrocities the group has committed against people in both Iraq and Syria.

Since the terror group’s defeat in Mosul in 2017, hundreds of families who have connections to IS have returned to the city in hopes of rebuilding their lives. But the stigma of being related to IS fighters continues to haunt them, and society has rejected them.

One widow of a former IS fighter in Mosul, who requested anonymity, told VOA she and her two children had struggled because they were linked to IS.

She said her entire family was being punished, and that her father had been in prison for two years after being accused of having relations with IS.

But some, like Ali, believe Iraqis should treat people better than IS did. She said she believed that if Iraqis did not help children who had IS parents, the children could grow up ostracized and the vicious cycle of hatred would never end.

“These children do not go to school; they will end up wandering in the streets, begging for money, and they will be subjected to child exploitation and labor,” Ali said. “If we do not integrate them back into society and design special programs for them, then we will risk the rise of another extremist group.”

Ali has been trying to persuade locals to adopt some of these children. She sets conditions, though: The parents must be from Mosul and show evidence they can provide decent living conditions for the adopted children. About 150 families have applied for adoptions, and more than 50 children have already been adopted.

According to Human Rights Watch, about 100,000 families have some kind of connection to IS and are living in Iraq. Most of these families live in IDP camps in the country.