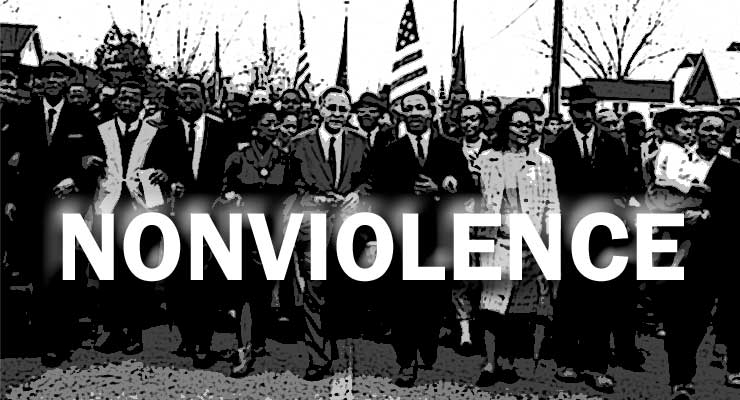 Leaders in Kansas City, Missouri, one of the nation’s largest cities without a public memorial to Martin Luther King Jr., settled a yearlong debate Thursday by voting to rename a 10-mile stretch of roadway after the civil rights leader.

Objections centered mostly on whether residents and businesses along the Paseo had been given sufficient notice or didn’t want the street renamed. Others thought a better site could be found to honor King.

“We have overcome a borderline regressive electoral body that almost didn’t do this, but we thank God for the progressive leaders on this council that rose up today and are a reflection of what one Kansas City can look like,” said Vernon Howard Southern Christian Leadership Conference of Greater Kansas City, one of the strongest proponents of the name change.

The Board of Parks and Recreation, which oversees the city’s boulevards, rejected the suggestion last year to rename The Paseo for King. That’s when ministers led by the local chapter of the Southern Christian Leadership Conference began collecting signatures to put the question on the August or November 2018 ballot, but the organization didn’t gather enough signatures.

Mayor Sly James, who said he thought there were better ways to honor King than renaming the Paseo, formed a citizens’ commission to gather public input and recommend which sites could be renamed for King. That panel favored naming a new terminal at the Kansas City International Airport after King, a suggestion that airport officials did not support.

The second option was 63rd Street, an east-west thoroughfare that stretches from majority-white neighborhoods through eastern Kansas City. The commission’s third option was the Paseo.