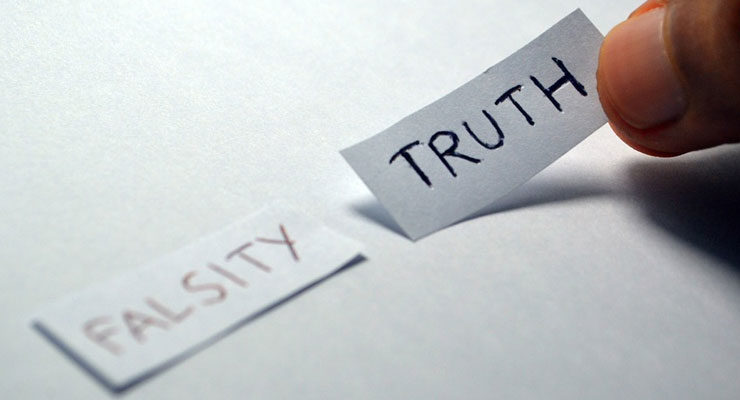 From the BBC’s Jessica Murphy:

A decade ago, as part of his stand-up act, a Canadian comedian began telling a joke about a disabled young singer. This is how that joke ended up in front of the country’s top court.

Also from the article:

Alongside the thorny issues of race and religion, it targeted what he called the “sacred cows” of the province’s celebrity star system, people who in his view were for various reasons – too rich, too powerful – seen as out-of-bounds for mockery.

The repercussions of that show have been followed for almost a decade in Quebec and will culminate on 15 February, when the lengthy legal battle over a joke Ward told about Gabriel in that act will be heard by Canada’s Supreme Court.