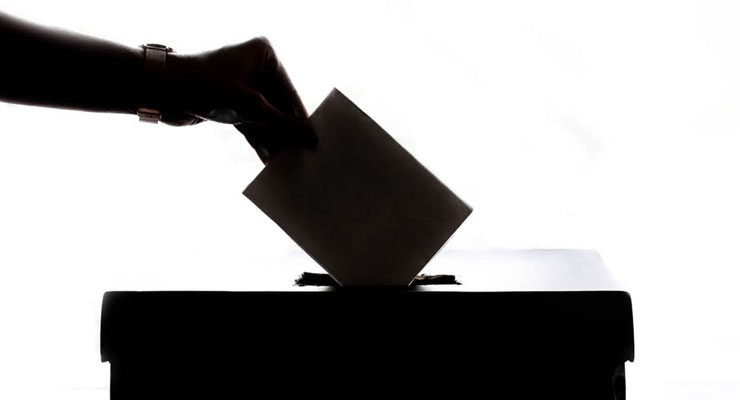 The backlash against voting machines without a paper trail is underway as more are demanding the use of paper ballots across the country. Indiana is going beyond, with a new bill, HB 1365, to forbid internet-connected voting machines. This article in The Neighbour is by Margaret Menge:

The Indiana Senate heard two election bills this week that would make several changes to how elections are conducted in the state. Both bills have already passed the House and are expected to pass the Senate on Thursday and be sent on to Gov. Eric Holcomb for his signature.

One of the bills, HB 1365, would prohibit voting machines in the state from being connected to the Internet – a hot topic following the Nov. 3 presidential election, when cybersecurity experts testified at hearings in several states that voting machines were connected to the Internet on Election Day even though election officials believed they were not.

Five different kinds of voting machines are approved for use in Indiana, including those made by Dominion Voting Systems, Election Systems & Software (ES&S), Hart InterCivic, Inc., MicroVote General Corp. and Unisyn Voting Solutions.

Continue reading here. Be sure to also check out the Democracy Chronicles Election Technology section and our articles on Technology Dissidents, the Internet and Democracy or Voting Machines.