Today I am reminded that I am on the ballot this June 24 (the corporate financed incumbent did not follow-up with her challenge even though she spent $12,000 on legal fees). Voters in Woodhaven, Ridgewood, Brooklyn and Lower Manhattan will have a real choice between the status quo and a chance for a new voice for them in Washington. I am proud to be the only candidate refusing PAC and lobbyist money. 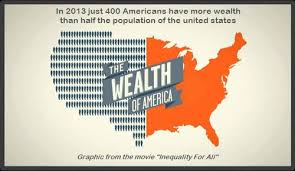 Having read about the film, I just got around to watching Robert Reich’s documentary “Inequality for All.” I recommend you go to your local library and watch it (if they do not have it, request it!). In a nutshell, Secretary Reich shows how economic inequality has increased since the 1970s despite overall economic growth. Our middle class is gone and we need reform. Since 2000, there has been no economic growth for those earning between $25,000 and $75,000 and this harms everyone.

It is no accident that Buckley v. Valeo was decided in 1976 (when I was born), setting the stage for Citizens United, and since that time our elections have become auctions. Unions have declined (read Steven Greenhouse’s “The Big Squeeze”) and continue to try and fight against the power of capital. A balance in power between Democrats (backed by unions) and Republicans (backed by corporate PACs) has not been met favorably for voters because Democrats are also backed by corporate PACs. I conclude that we as Democrats need to be more ambitious in our goal to protect the dignity of workers, work to reduce inequality, increase the wealth of the middle class and make our economic prosperity shared by more people. We can do this by investing in education and revising our tax code. First we must change who we elect and how we finance our elections.

The incumbent has an inspiring story (first Puerto-Rican woman elected to Congress), but she is part of the Democratic Party machine that has lulled the Democratic Party electorate to sleep with hollow rhetoric. Voters know that they work just as hard or harder since the 1970s, pay just as much or more in taxes and yet have little or no savings to show for it. Our middle class is gone as shown by Secretary’s Reich’s film. 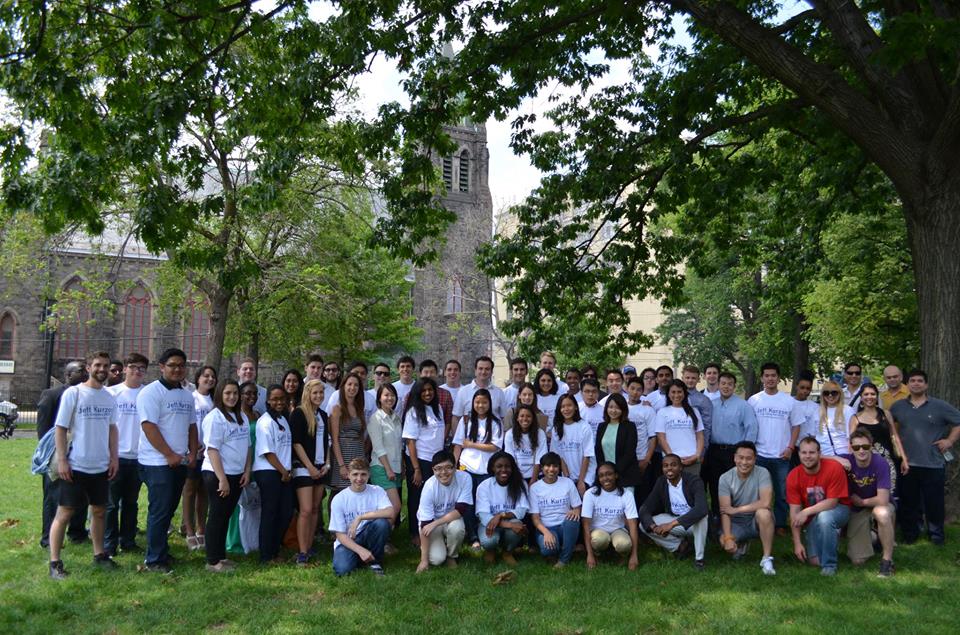 How can the United States claim the virtues of democracy globally when we have voter turnout of 10% such as in the 2012 Democratic Primary in NY-7?

Moreover, New York’s 7th Congressional District has been the hardest hit since the incumbent has held office since 1992. We have a higher than average unemployment rate and we have a lower than average median household income. Only two out of three people in NY-7 graduate from high school. Combine those facts with the high cost of living in New York City and I believe my candidacy has legitimacy. We clearly need new solutions and leaders willing to compromise to improve the quality of life in New York City. Home | DC AUTHORS | What We Can Do About Inequality for All