Thanks to Amazon.com and their affiliate program, Amazon Associates, Democracy Chronicles is proud to present a new addition to our democracy focused website, Democracy Books.  With Democracy Books, we hope to bring our readers the opportunity to read some of the great writers of democracy theory combined with analysis of the modern-day international struggle for democracy.

Take a look at the new Democracy Books section from Democracy Chronicles! Part of the proceeds come to DC and help support our website. Enjoy!

Here is a taste of our favorite writer, Thomas Paine, writing in January of 1776:

The complete work, titled “Common Sense” can be found in full at the U.S. government’s online history archives.  This is strongly recommended reading. 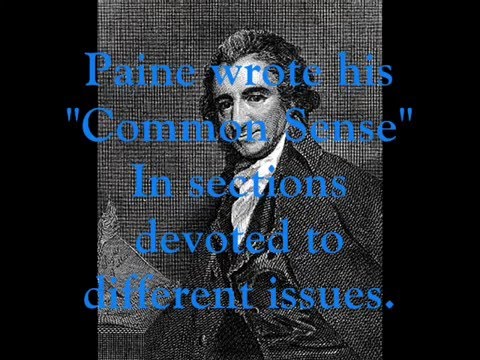