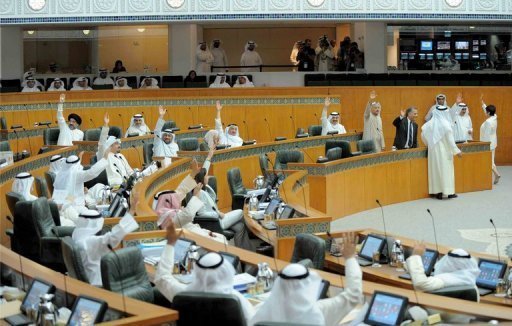 AFP – Kuwait’s opposition will boycott any future poll under a controversial electoral law amended last year, even if the constitutional court upholds the amendment next month, a former MP said on Monday. The highly anticipated verdict is due to be handed down on June 16. Opposition former MPs. | Democracy, elections and voting at Democracy Chronicles