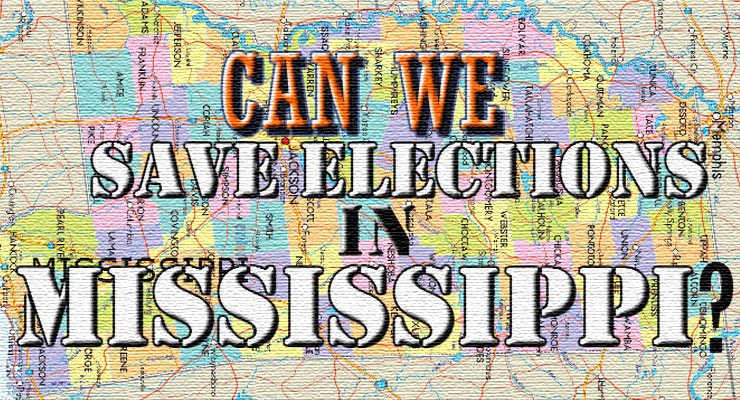 News on this issue comes from Clarion Ledger

There have been at least three reports confirmed by officials of voting machines in two counties changing voters’ selections in the state’s GOP governor primary runoff.

In one case, the glitch was caught on video.

While officials confirmed the problems only with three machines in two counties, the Waller campaign early Tuesday evening said it had received more widespread reports of the same issue.