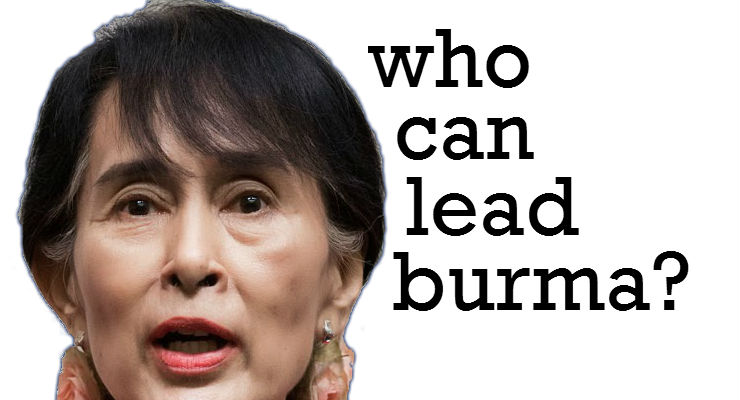 Aung San Suu Kyi led the fight against military domination of politics in Burma, now Myanmar. She received the Nobel Peace Price in 1991 while under house arrest. She was a very popular figure of the resistance against military intervention in politics in Myanmar and was also held in high esteem by world leaders. She won a landslide in the 2015 elections and took the title of State Counsellor. However, her tenure was marred by her less than desirable management of the Muslim Rohingya minority. This, however, did not affect her popularity among the Buddhist majority and she won an even greater landslide in 202o than she did in 2015. Before parliament could sit in 2021, the military deposed her government and she has since been detained an placed on trial for corruption and genocide. This fall from grace has not stopped the people of Myanmar from protesting against the junta of February 1, 2021, and calling for her release. The protests for democracy in Myanmar have, therefore, gone on sans (without) its controversial icon, Suu Kyi. This article is published in The Manila Times. Here is an excerpt:

Imprisoned by the military, detained Myanmar leader Aung San Suu Kyi is isolated from the young protesters now forging their own struggle for democracy outside her shadow.

Sunday marks six months since her National League for Democracy (NLD) government was ousted, setting off a mass uprising and violent military crackdown that has killed nearly 1,000 people.

Suu Kyi remains a revered figure locally for her courageous opposition to a previous junta despite her international reputation suffering after she governed in a power-sharing deal with the generals.