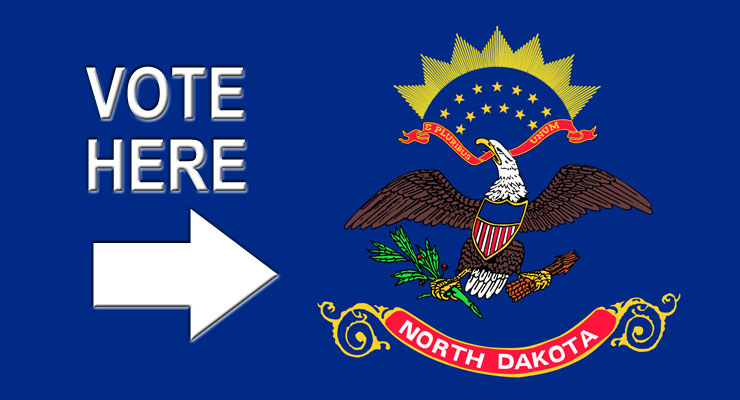 The Native American tribes in North Dakota disagree with what they have termed ‘sickening’ gerrymandering, suing the state in view of immediate relief. This article by Hallie Golden is published by The Guardian. Here is an excerpt:

Days before a new legislative map for North Dakota was set to be introduced in the state house, leaders of the Turtle Mountain Band of Chippewa and Spirit Lake Nation sent a letter to the governor and other state lawmakers urging them to rethink the proposal.

“All citizens deserve to have their voices heard and to be treated fairly and equally under the law,” they wrote, arguing that the proposed map was illegal, diluting the strength of their communities’ voice.

But instead, in early November, the Republican-controlled legislature approved the map, with only minor changes. And the Republican governor, Doug Burgum, quickly signed it.