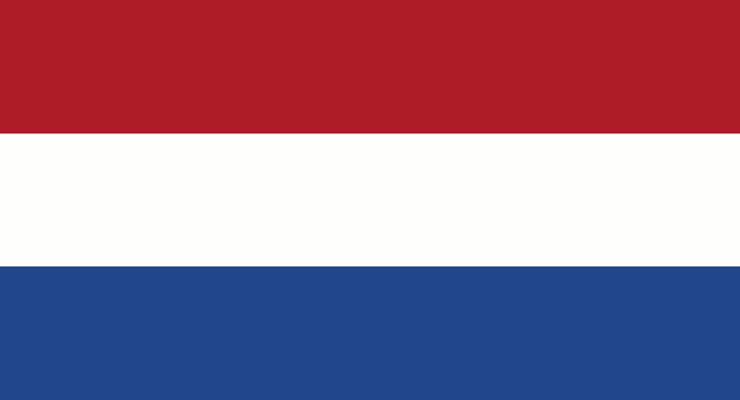 Half of the Ministers in the the new Dutch Cabinet will be women. This is an unprecedented in the country but a big win for women in politics. This article is published by Aljazeera. Here is an excerpt:

A record number of women are due to make up the next Dutch government after the incoming coalition published its list of ministers and secretaries of state on Sunday.

An unprecedented 14 of the 29 ministers and secretaries of state will be women, including 10 of the 20 ministers.

The four-party coalition will be sworn in on January 10 after reaching a deal in December – a record 271 days after elections in March – handing Prime Minister Mark Rutte a fourth term in office.