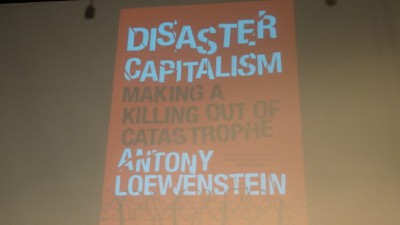 There was a full house at Housing Works in New York City on October 8th for Antony Loewenstein’s new book, “Disaster Capitalism: Making a Killing Out of Catastrophe”, in conversation with author and documentary filmmaker of “Dirty Wars” Jeremy Scahill. 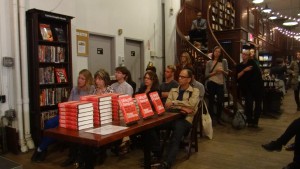 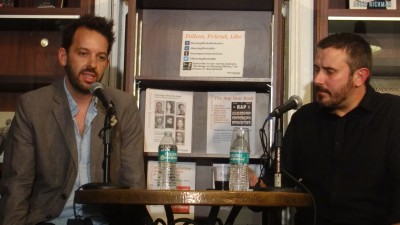 Responding to Scahill’s inquiry about the para-military response in Europe to the refugees, Antony replies, “One of the greatest stories of our time is that there are now more refugees looking for asylum, safety, than the second World War, the UN said recently. 50-60 million people are currently searching for some kind of safety. So much of what the European Union is doing and so much of the money that they are spending is not about helping refugees per say, it’s about surveillance and monitoring and policing. A lot of the money allowed to be given to Greece under austerity packages has to be spent on monitoring and surveillance refugees, an issue you don’t often hear about. So when Syriza, the great party in power made a devastating capitulation to the European Union austerity, the result was, the also accepted, apart from massive privatization of social services, the reality is to surveil.”

“That means leasing out Israeli drones to monitor refugees.” 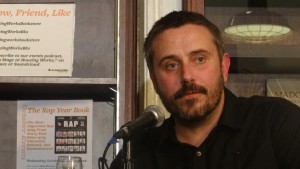 “Greece has done that?” Scahill asked, “Lease out Israeli drones?” 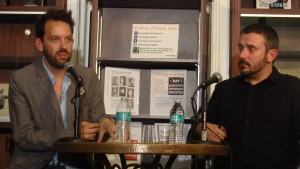 “You can get air time, so to speak”, said Loewenstein. “Apart from being disturbing, you have a massive industry is pretty happy about the fact that there are now. God knows how many refugees surging from the Middle East to Europe. THIS IS MASSIVE BIG BUSINESS. How can we help people be treated better is how you and I would see it but, it’s a BIG BUSINESS OPPORTUNITY and one of the things so few journalists are writing about is understanding WHY this has become such big business and which companies actually are involved.”

“Greece is but one of those countries, Italy as well. Ultimately what the refugee crisis says about how the EU, many saw the EU as the ultimate, unified dream is over. What exactly did we sign up for here, what exactly is the deal? Are we looking at Greece as an example that has been completely devastated by years of austerity?” 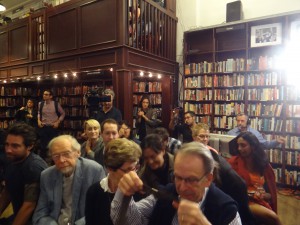 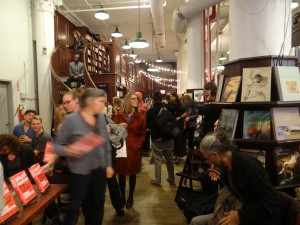 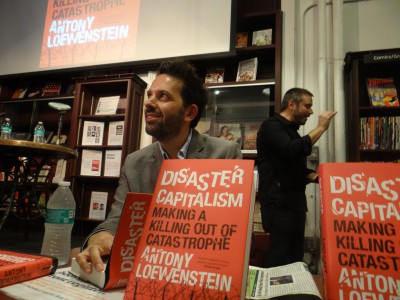 The full talk can be seen at my April Watters YouTube channel: REFUGEE CRISIS IS BIG BUSINESS.

PLEASE give your support at the link in the video. Thank you!