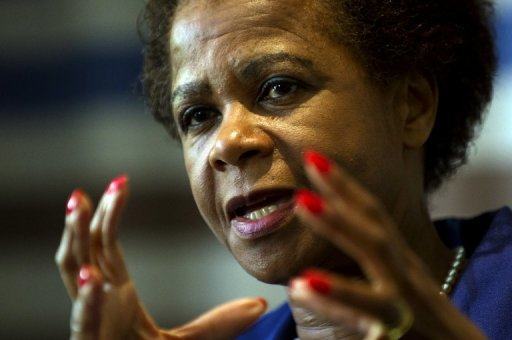 AFP – A renowned South African anti-apartheid activist on Saturday launched a new opposition party to challenge the ruling ANC in elections next year. Hundreds of supporters gathered in Pretoria for the formal inauguration of Agang SA by Mamphela Ramphele, 65, a respected academic who fought against white dominance.