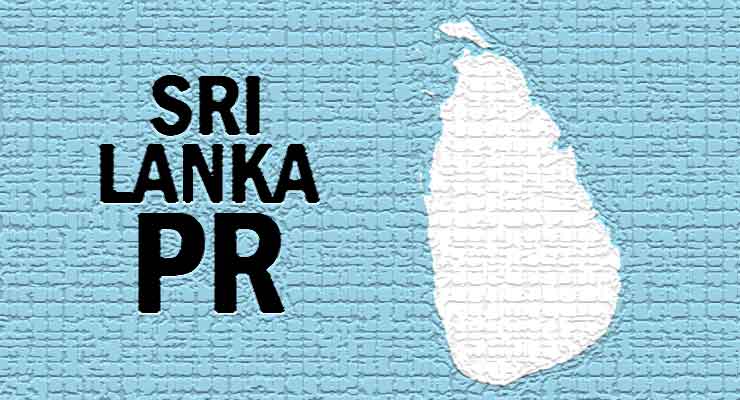 A simple method for a permanent people’s government

These days so much is discussed and written about in the mass media on the formation of a ‘National Government’. Many segments in the society including religious leaders, academics, professionals, ordinary public and some politicians who have the country at heart, have voiced their opinion. However, the implementation aspects of a National Government and its benefits…