​​​​​​​​​​​​​​​​​​​​News about the struggle for better democracy in Indonesia.​ ​​According to Freedom House, "Presidents and vice presidents can serve up to two five-year terms, and all legislators also serve five-year terms as decades of reform have brought progress". Also check out our section on World Democracy. 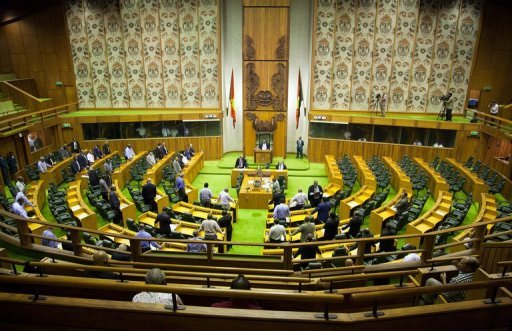