​​​​​​​​​​​​​​​​​​​​News about the struggle for better democracy in Kenya.​ ​​According to Freedom House, the "2007 presidential poll was undermined by several factors, including a defective voter registry and widespread fraud". Also check out our section on World Democracy and our articles on Africa. 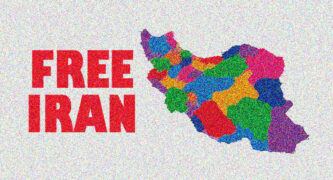