​​​​​​​​​​​​​​​​​​​​News about the struggle for democracy in Kuwait.​ Kuwait is not a functioning democracy.​ ​​​According to Freedom House, "formal political parties are banned. While political groupings, such as parliamentary blocs, have been allowed to emerge, the government has impeded their activities through harassment and arrests". Also check out our section on World Democracy and our articles on the Middle East. 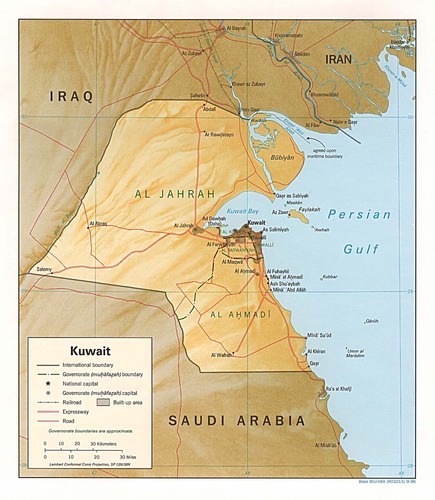