Until its independence in 1964, Malawi was a colonial territory of the British Empire. A form of multi-party democracy was established in 1994 but has failed to fully take root. According to Freedom House's 2018 Freedom in the World Report, "Malawi holds regular elections and has undergone multiple transfers of power between political parties, though the changes were frequently a result of rifts among ruling elites rather than competition between distinct parties." Also check out our section on World Democracy and our Africa archive. 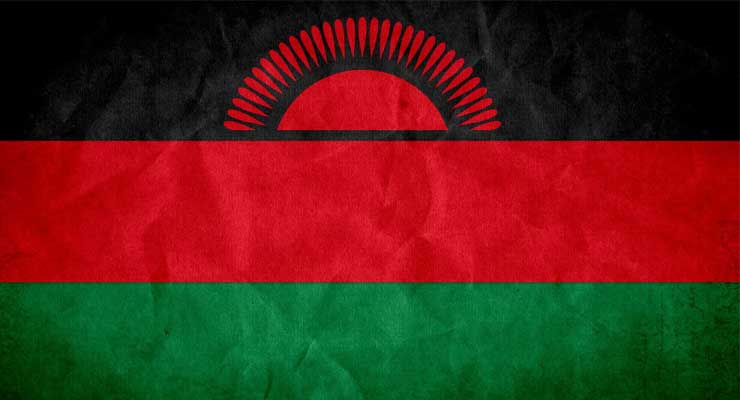