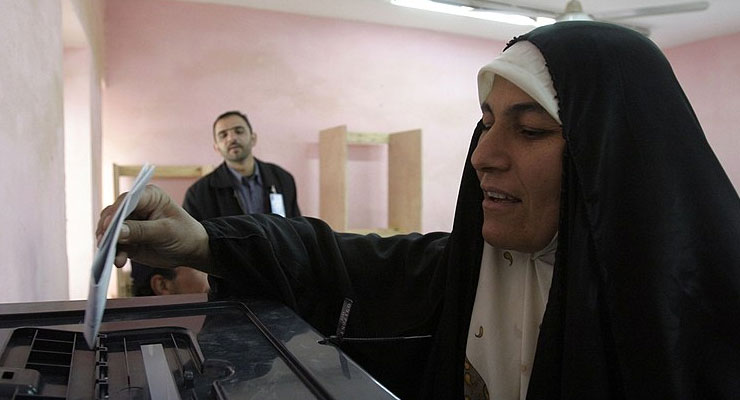 Iraq is facing a stiff political dilemma marked by strong rivalries among its political elite. This situation will be made worse if its constitutional limbo is not addressed. Salah Nasrawi examines this crisis. Here is an excerpt:

No one in the small political circle that is currently involved in deal-making about Iraq’s next government has been elected, even though these are the ones who are selecting the government leaders and setting the rules of engagement for the next four years.

There are huge political and partisan interests in Iraq’s highest court itself, whose judges were named by the ruling oligarchs and endorsed by the previous parliament according to the same power-sharing system that is in place elsewhere.

Some 19 years after the ouster of Saddam, the interpretation and application of Iraq’s constitution remain entirely dependent on the whims and dictates of its ruling elites who continue to undermine the country’s long-term democratic future.