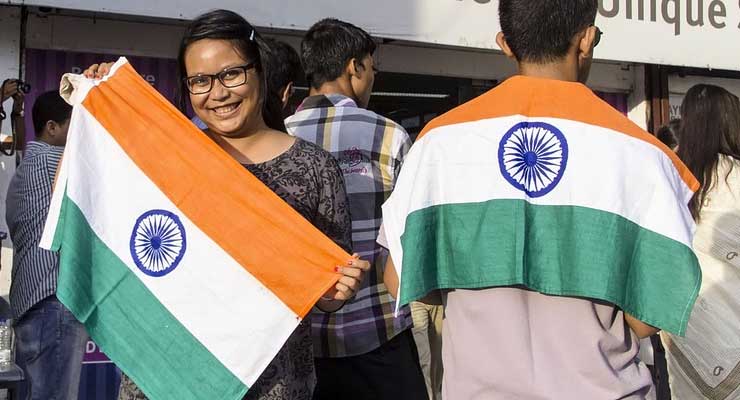 India’s ruling Bharatiya Janata Party remains the riches in the country, with assets over $640 million according to a new report. This article by Bibhudatta Pradhan is published by Bloomberg. Here is an excerpt:

Prime Minister Narendra Modi’s Bharatiya Janata Party kept the top spot as India’s richest political organization, with its assets more than double the combined wealth of next four parties, giving it a huge advantage as five states head to the polls next month.

The BJP had assets, including cash, investments, movable and immovable properties and vehicles worth 48.47 billion rupees ($646 million) in the financial year ended March 2020, according to a report by the Association for Democratic Reforms, which cited the latest data from the Election Commission of India.